Dripping with gem-adorned ornaments, the Christmas tree in the lobby of the ultra-chic Kempinski Hotel Bahia in Marbella, Spain, is the most expensive in the world. The tree was created by British haute couture designer Debbie Wingham and is valued at a staggering $15 million.

According to published reports, the show-stopping tree boasts a number of over-the-top decorations, including a miniature BVLGARI handbag, a Louis Vuitton carriage, a blue diamond nutcracker and a red diamond-encrusted emu egg. 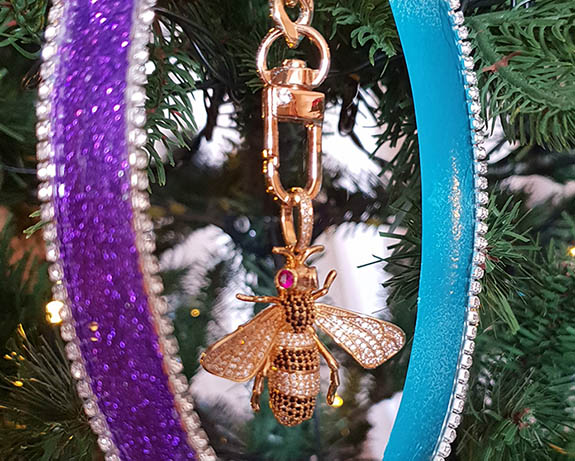 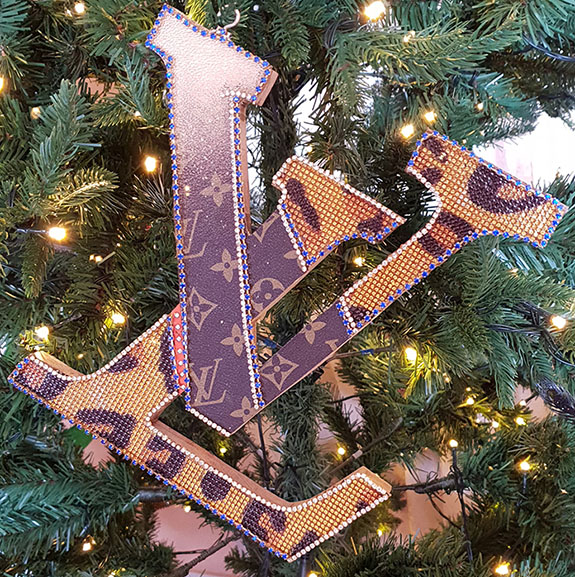 The current Guinness World Record holder for the world’s most expensive Christmas tree belongs to the Emirates Palace hotel in Abu Dhabi. Its tree was valued at about $11 million, stood 43 feet tall and was decorated with 181 pieces of jewelry and watches. Although the Kempinski Hotel Bahia has yet to submit its holiday tree for official Guinness recognition, the reported value seems to easily surpass that of the Emirates Palace tree.

On December 28, the Spanish hotel will be hosting its Diamond and Champagne Night, when guests will indulge in a “decadently curated cocktail dining experience” and have a chance to take home a diamond valued at about $2,700. Each guest will select a key and attempt to unlock a box containing the valuable treasure. Whoever’s key fits the lock will take home the dazzling diamond.

Kempinski Hotel Bahia, which celebrated its 20th anniversary this year, is situated near the palm tree-lined promenade of Estepona, about 20 miles west of Marbella on the Spanish Costa del Sol. The luxury beachfront property was recently named “Spain’s Best Hotel Spa” during the fifth annual World Spa Awards.