For the first time in its 81-year history, the Namibian town of Oranjemund, which lies in a diamond-rich region called the Sperrgebiet (“prohibited area” in German), is open to the public.

The town was established in 1936, following the discovery by Hans Merensky of gem-quality alluvial diamonds on the north bank of the Orange River. For more than eight decades, the area around Oranjemund has been producing a staggering 2 million carats per year. 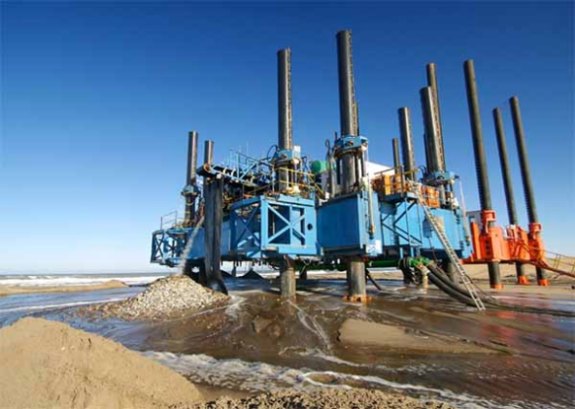 Due to its vast riches, the town has been locked away, behind strict access control and permit requirements, for most of its history. Consolidated Diamond Mines (CDM) and later, Namdeb Diamond Corporation (Pty) Ltd., a joint venture of the Government of the Republic of Namibia and the De Beers Group, have been the guardians and caretakers of the area. Settlement in Oranjemund had been restricted to mining-industry employees and their relatives. 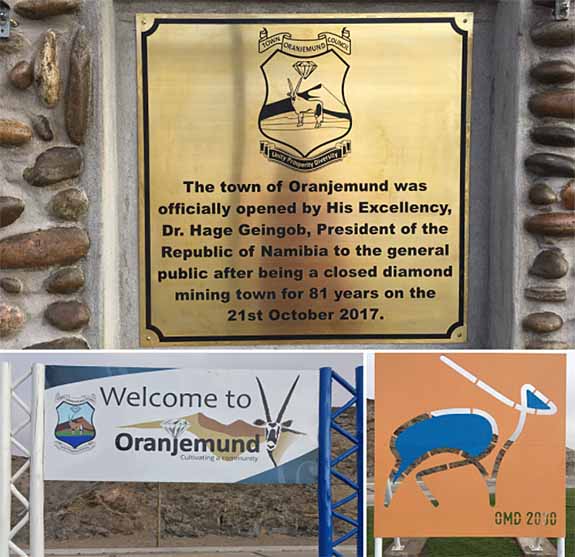 On October 21, all that changed with a gala celebration that announced to the world that Oranjemund was open to the public. The diamond-mining town is hoping to boost eco-tourism and diversify its economy. Oranjemund is promoting itself as a unique location at the confluence of river, ocean, desert and diamonds. The town council revealed a marketing campaign called OMD 2030, which aims to transform the once-forbidden city into a multi-faceted thriving town by 2030. 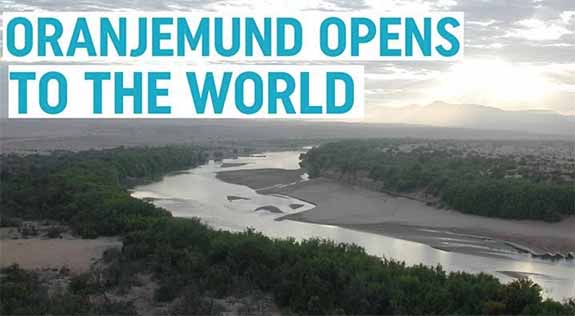 Tourists will be treated to guided tours through the Sperrgebiet, while learning about the history of diamonds and mining in the town.

The new openness coincides with Namdeb’s announcement that it will be winding down its land-based operations and focusing more heavily on offshore mining. 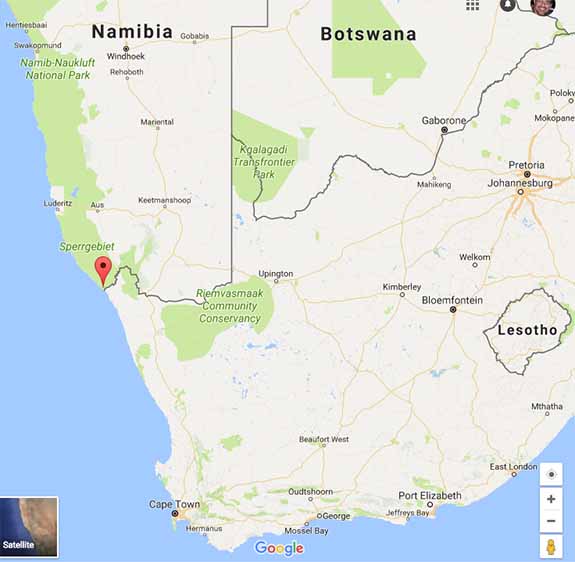 In 2016, Debmarine Namibia, also a 50/50 joint venture between the Government of the Republic of Namibia and the De Beers Group, mined more than 1.2 million carats of high-quality diamonds off the shore of the southwestern edge of the African continent. This past June, we reported on the launch of the mv SS Nujoma, a state-of-the-art ship capable of probing the ocean floor for diamond deposits. It’s the sixth and most advanced vessel in De Beers’s growing fleet.

The post Namibia’s ‘Forbidden’ Diamond-Mining Town Is Open to the Public for the First Time in Its 81-Year History appeared first on Diamond Designs | Orange, CT Jewelry Store.