A 2,000-foot-wide platinum-rich asteroid zipped within 1.09 million miles of the Earth yesterday, prompting renewed speculation about the feasibility of space mining. 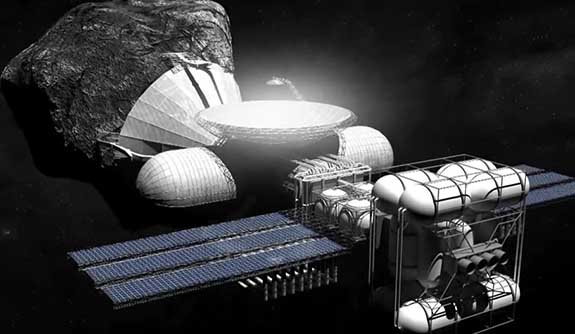 Roughly the size of the Rock of Gibraltar, the asteroid, at its nearest point, was only 4.6 times the distance from the Earth to the moon. In celestial terms, this was a very close encounter.

The asteroid flyby took place barely two weeks after the investors at Goldman Sachs wrote a bullish report about the prospects of harnessing them. 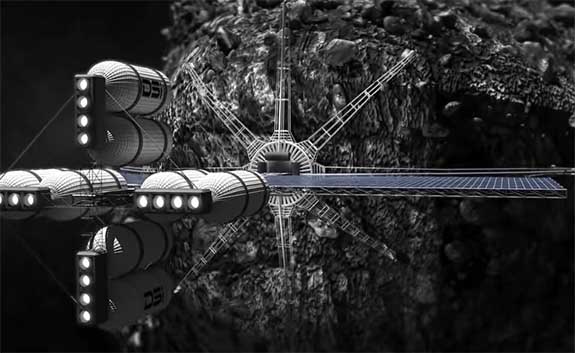 Analyst Noah Poponak and his Goldman Sachs team argued in a 98-page report that platinum mining in space is getting cheaper and easier, and the rewards are becoming greater as time goes by. The global investment company talked up the feasibility of an “asteroid-grabbing spacecraft” that could extract upwards of $50 billion in platinum. 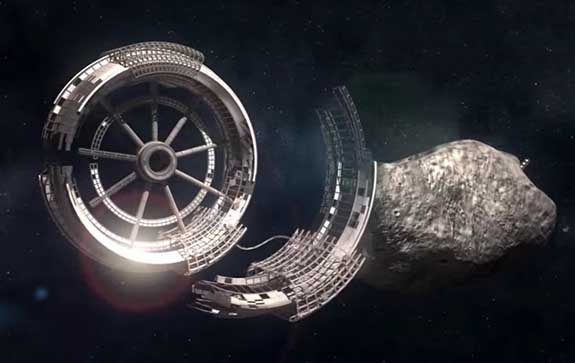 “While the psychological barrier to mining asteroids is high, the actual financial and technological barriers are far lower,” the Goldman Sachs report stated. “Prospecting probes can likely be built for tens of millions of dollars each and Caltech has suggested an asteroid-grabbing spacecraft could cost $2.6 billion.”

By comparison, the start-up cost for a traditional platinum mine can be as much as $1 billion, according to a report by MIT.

The price of space exploration has plummeted, thanks to breakthroughs in reusable rocket technology pioneered by Elon Musk’s SpaceX and Jeff Bezos’s Blue Origin. Virgin Galactic is looking to promote space tourism for as little as $250,000 per traveler.

Founded in 2013, Deep Space Industries is developing new spacecraft technologies essential for intercepting near-Earth asteroids and harvesting their precious resources. The company believes that asteroid-mined materials could be commercially available by the early 2020s.